Were the Oscars finally correct this year, or did they get you down? Either way, the Moviegoer's got you covered with the only awards that matter - the film superlatives. As expected, Skyfall’s powerful director-cinematographer pair Sam Mendes and Roger Deakins delivered a thrilling, heart-pounding, and visually stunning film in 1917. Every moment and slightly poor decision made by the characters draws the audience into the movie, clutching the seat and reaching for their favorite moviegoing drink to calm themselves down. My favorite feature of 1917, however, is not the acting or the plot. Yes, every scene was obviously meticulously planned to build tension, and every shot of the actors’ faces made me feel more stressed than I wanted to feel on a late Friday night -- but, still, my favorite part of 1917 was the “pow pow.” Star Wars has really let us down over the past few years, but 1917 rescued the “pow pow” with its beautiful series of “pow pow”s. I mean, did you hear those gunshots? Phenomenal.

Most Blatant Mermaid Fetish -- The Lighthouse 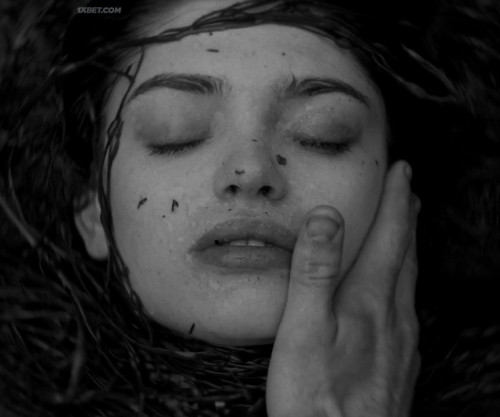 Robert Egger’s The Lighthouse is a psychosexual dive into the frustrated mind of Ephraim Winslow (Robert Pattinson) while he’s on an isolated island surrounded by the sea with his really annoying boss, so it’s pretty much a given that a beautiful mermaid will factor in. In fact, Ephraim is so horny for mermaids that he wanders into the ocean at midnight in the freezing cold to find the one haunting his dreams...and that’s not even the most obvious symbol of his fetish (mermaid genitals anyone?)! Can’t fault him for dedication. Though, while he and the mermaid will make a fine couple, I’m disappointed she doesn’t at least look a little like co-Lighthouse-watcher Thomas Wake (Willem DaFoe). Now that would’ve been interesting. 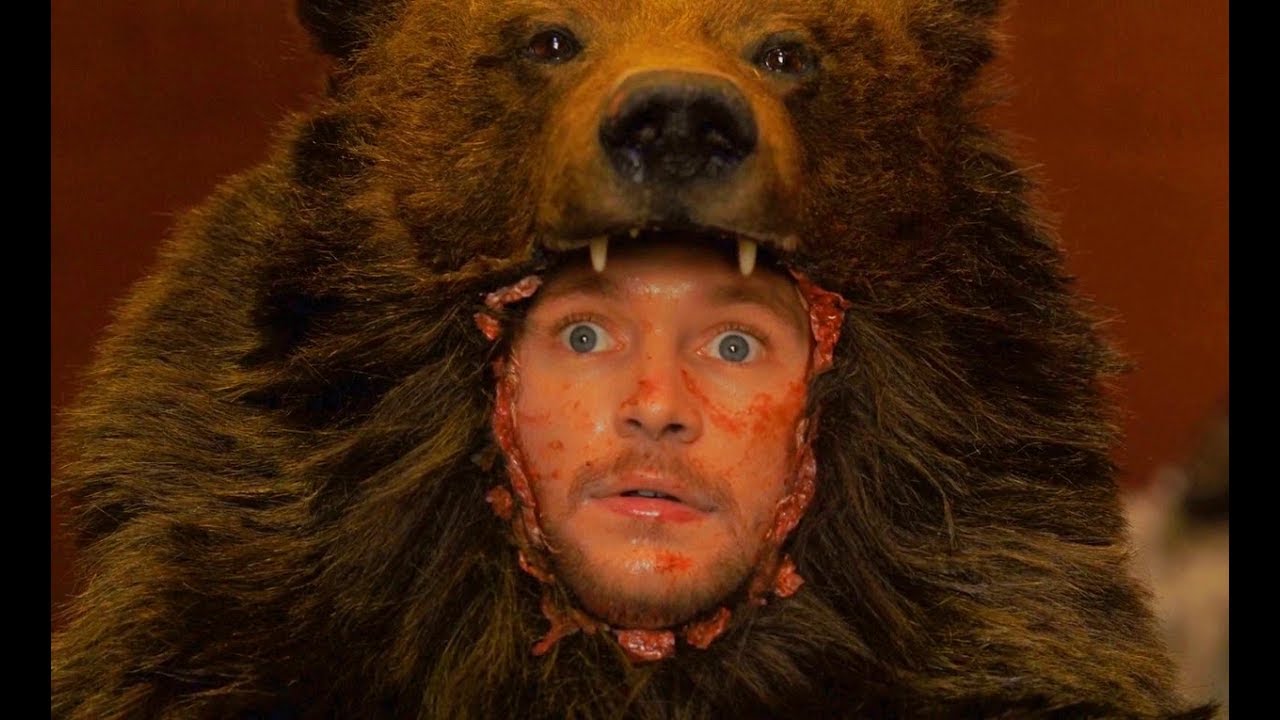 In the grand tradition of movies randomly introducing bear costumes (looking at you, The Shining, Wicker Man, True Grit, The Avengers (double tangent, I’m not talking about the superhero movie), and the Disney Channel classic Invisible Sisters), I’m happy to report Ari Aster didn’t disappoint, at least on the surface. Though, he took it a gruesome step further than usual and showed the live bear before it was skinned, which seems a bit overboard. Normally it’s just a fake bear costume, so killing a bear on screen to create that costume seems slightly disrespectful. What’d this grand cinematic motif ever do to you, Ari?!

Hottest film — Once Upon a Time in Hollywood

Aside from the insane flamethrower scene towards the end in which Leonardo DiCaprio literally filets a Manson Family cult member, the cast has got to be the hottest one that has graced the silver screen in ages. From Leonardo DiCaprio having an actual haircut for the film (let’s be real, he hasn’t looked this good since The Great Gatsby) and Brad Pitt’s sexy smolder and gooey gaze to Margot Robbie’s infectiously beautiful youth, this film knows it has a good looking cast and thankfully allows its viewers to wallow in drool for almost three hours. Even if you didn’t like the actual content of the film, one reason to watch is to shamelessly go gaga over some Hollywood icons.

Worst Way To Resolve a Ship — The Rise of Skywalker 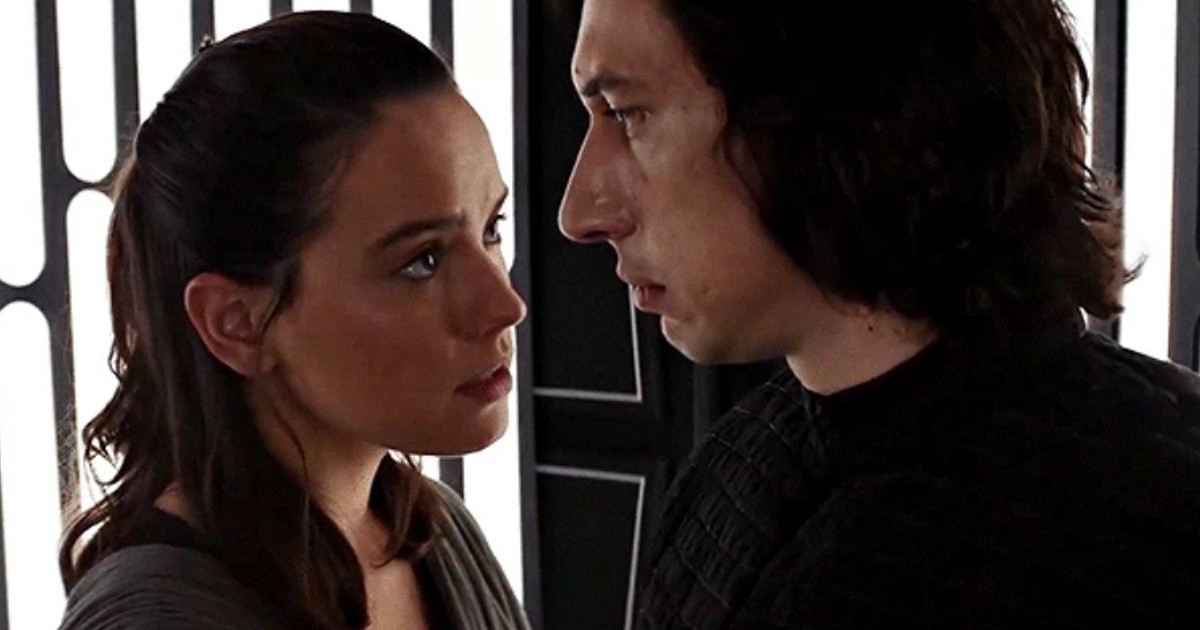 That epic final kiss between Rey and Kylo Ren isn’t technically incestuous, but there’s no denying that it just feels somewhat wrong. Shippers of ‘Reylo’ may have celebrated with the resistance when their dream couple finally became canon, but for the rest of us, The Rise of Skywalker left a feeling of unresolved plot lines and a vaguely gross aftertaste. What did Finn have to tell Rey? Where have Palpatine’s followers been hiding those massive ships? Did the writers forget about Rose? Instead of addressing literally anything brought up by the first two movies in the trilogy, Abrams gave us a big ol’ smooch for the brother and sister figures. But hey, props to him for making me so uncomfortable that I nearly forgot about that Luke/Leia kiss from “The Empire Strikes Back.” Nearly.

Most Feet — Once Upon a Time in Hollywood 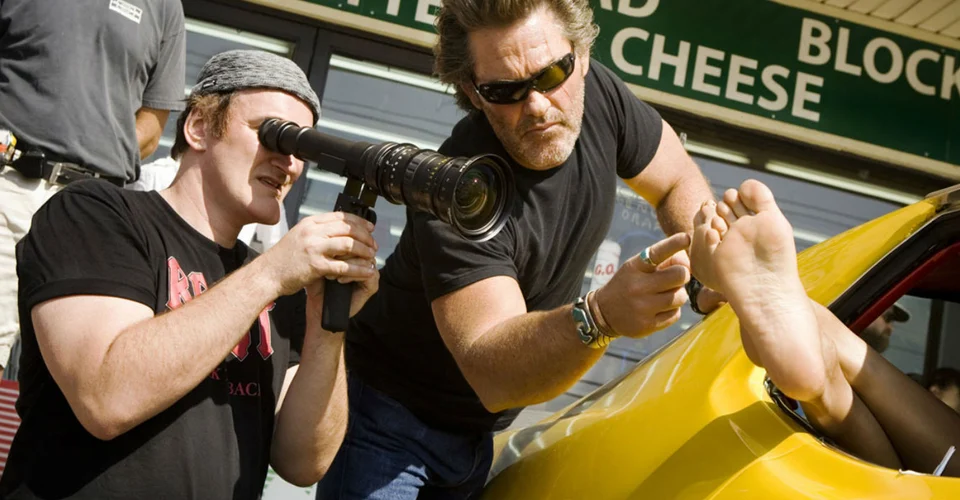 Okay, let’s be real here—there are a LOT of gratuitous foot shots in Tarantino’s latest film.

Reportedly, there are a whopping 36 shots of feet in this one (if you do the math, that’s about one every five minutes), which blows his last record of like, ten, out of the water. And it’s no secret that Tarantino has a *thing* for feet; nearly every film he’s been involved in has had at least a couple of cuts to bare feet, or at least feet getting cut off. I can ignore Margot Robbie shedding her shoes in the theater, or Leo DiCaprio’s toes front and center (for 94 seconds straight) on a pool float. But Margaret Qualley smashing her grimy hippie feet against Brad Pitt’s windshield really took the cake. They didn't snag that cinematography nomination for no reason!